South Australia is fortunate to have a number of shooting clubs but only one can lay claim to the states only national/international 500m range – and that is the SSAA Monarto Metallic Silhouette Rifle Club. The club shoots at the Monarto Complex, which is also home to a number of other shooting groups.

What is Metallic Silhouette

Metallic Silhouette (MS) is a target shooting discipline originally created as practice for field rifle shooters such as hunters. That being said, it has now spread internationally as a challenging and fun event in its own right. There are separate rimfire and centerfire divisions, each aimed at suitably sized metallic targets at varying distances. The targets are representations of common animals, such as rams, pigs, turkeys and chickens. The shooters intention is to knock over their row of targets, simply hitting them does not count.

Metallic Silhouette shooting is done from what is called the “standing unsupported position”, that is, standing upright with the rifle fired from the shoulder, with no rest or support for the shooter or for the rifle.

Targets are shot in banks of five in a time limit of 2.5 minutes for five shots. Matches consist of ten of each target type for 40 shots total. The distance varies from 20 – 45 yards for air rifle, 40 – 100 metres for rimfire and 200 – 500 metres for centrefire. This video is of the Rimfire (.22 cal) event for the South Australian Metallic Silhouette State Titles in 2015.

Click HERE to watch a short video for Metallic Silhouette.

What do we shoot

When do we shoot 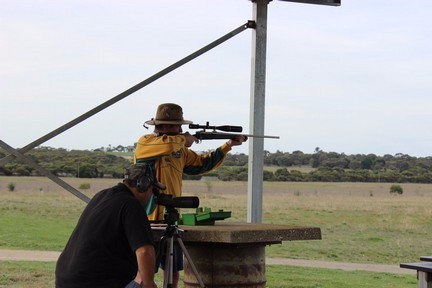 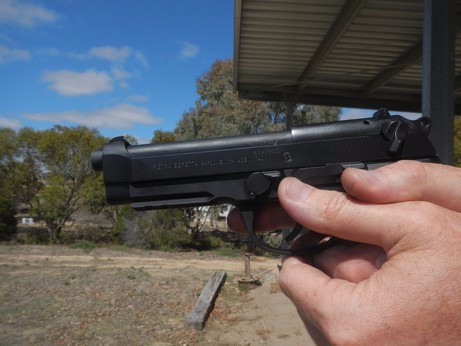 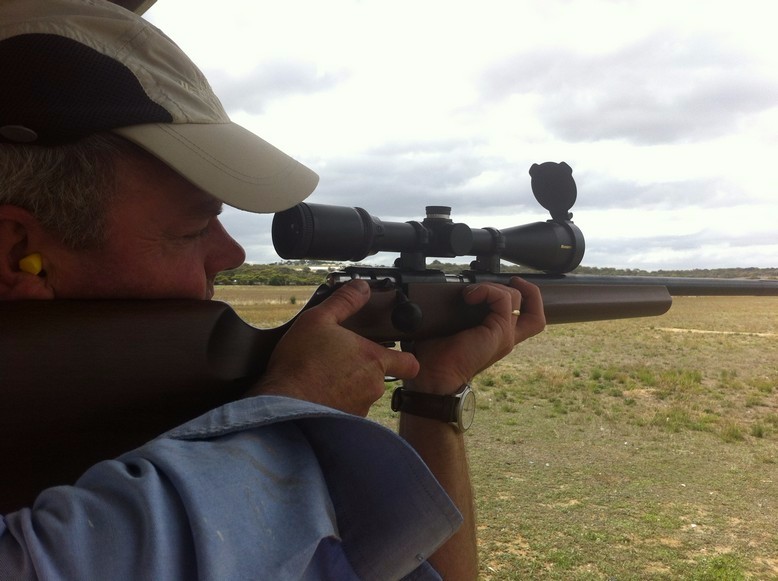 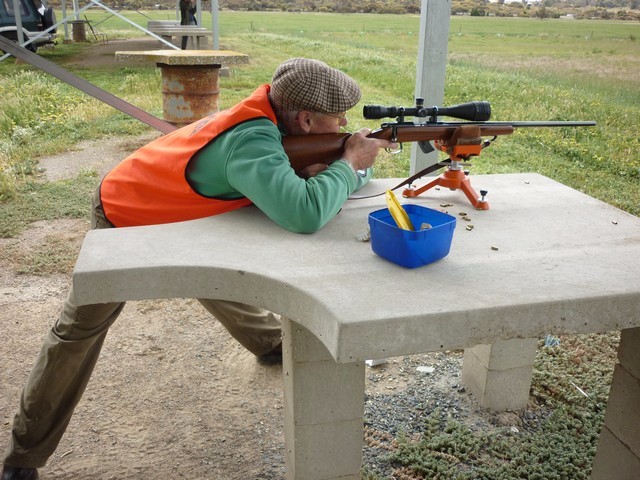 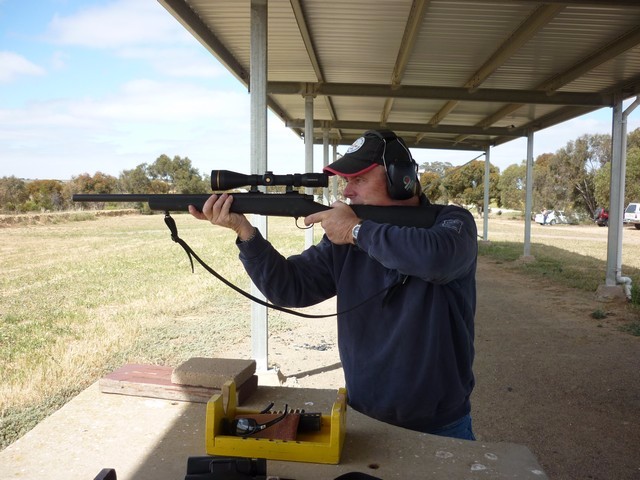 With 35 Clubs, SSAA SA caters for the needs of Rifle, Handgun and Shotgun Shooters. Our wide variety of activities include firearms safety training, target shooting, hunting, primary production, archery, working gundogs and collecting. If you like to compete, target shoot, need to sight in a firearm, or are a newcomer and just want to Try Shooting and meet new people, then come for a visit.

Manage Cookie Consent
To provide the best experiences, we use technologies like cookies to store and/or access device information. Consenting to these technologies will allow us to process data such as browsing behavior or unique IDs on this site. Not consenting or withdrawing consent, may adversely affect certain features and functions.
Manage options Manage services Manage vendors Read more about these purposes
View preferences
{title} {title} {title}